Why Most Hotel Rooms Stink. 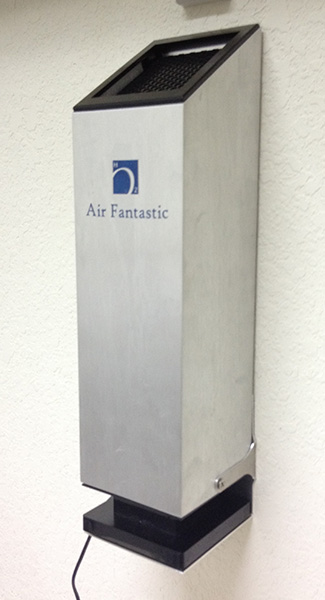 Which Hotel Room Would You Want To Sleep In? 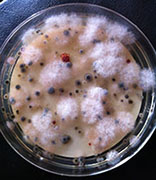 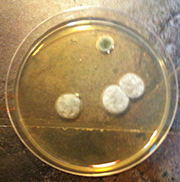 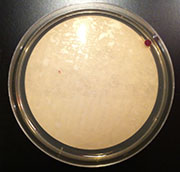 "The Mayo Clinic estimates that 37 million Americans have Chronic Sinusitis (sinusitis for more than 3 month) that is directly linked to airborne fungus and is an immune response. Antibiotics are not effective because they target bacteria, not fungi. Air Fantastic's WashYourAir ions can reduce up to 99% of airborne microbial."

“First, I would just like to say thank you. My daughter has been sick since we moved here due to allergies. I was spending close to $300 per month in doctors bills. Since having the machine, she has had a complete turn around. No more doctors. My other daughter was born with Respiratory Syncytial Virus (RSV) and has had breathing problems for 11 years. Now with this machine, she can breathe easier and sleep through the night. Thank you Air Fantastic. You save our family’s health.”