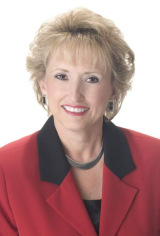 “Mark’s service dramatically improved the condition (cigarette smoke) of my client’s home so that it sold within a 14 day period after treatment. The home had been on the market for several months before the treatment.” 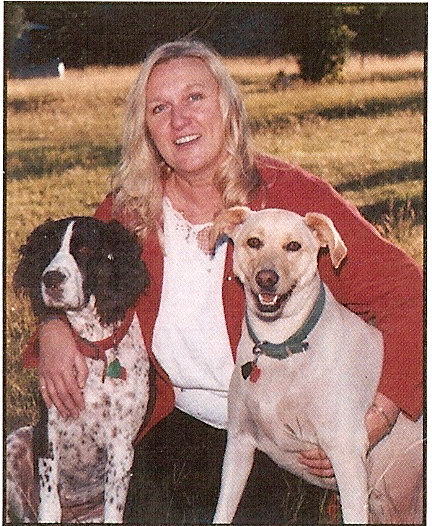 “Mark has treated three homes for me so far. One of my clients has severe allergies to cats and AF treated his new home that had terrible cat odor and dander. He did not have any cat related allergy reactions after moving in.” 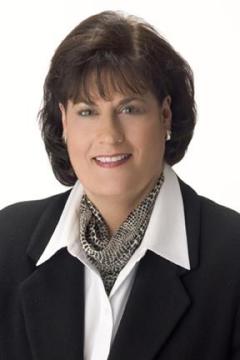 “Air Fantastic was an excellent option for my sellers to consider. After losing several prospective buyers due to the cigarette smoke, we tried Air Fantastic. Even though we had to take the home off the market for four days, we had the home under contract within two weeks!” 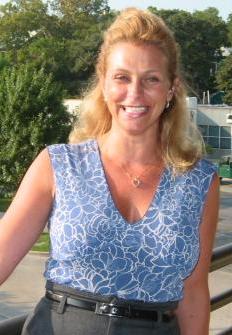 “One of my cats started urinating in my front dining room. It was horrible. AF came over and got rid of all the urine smell.” 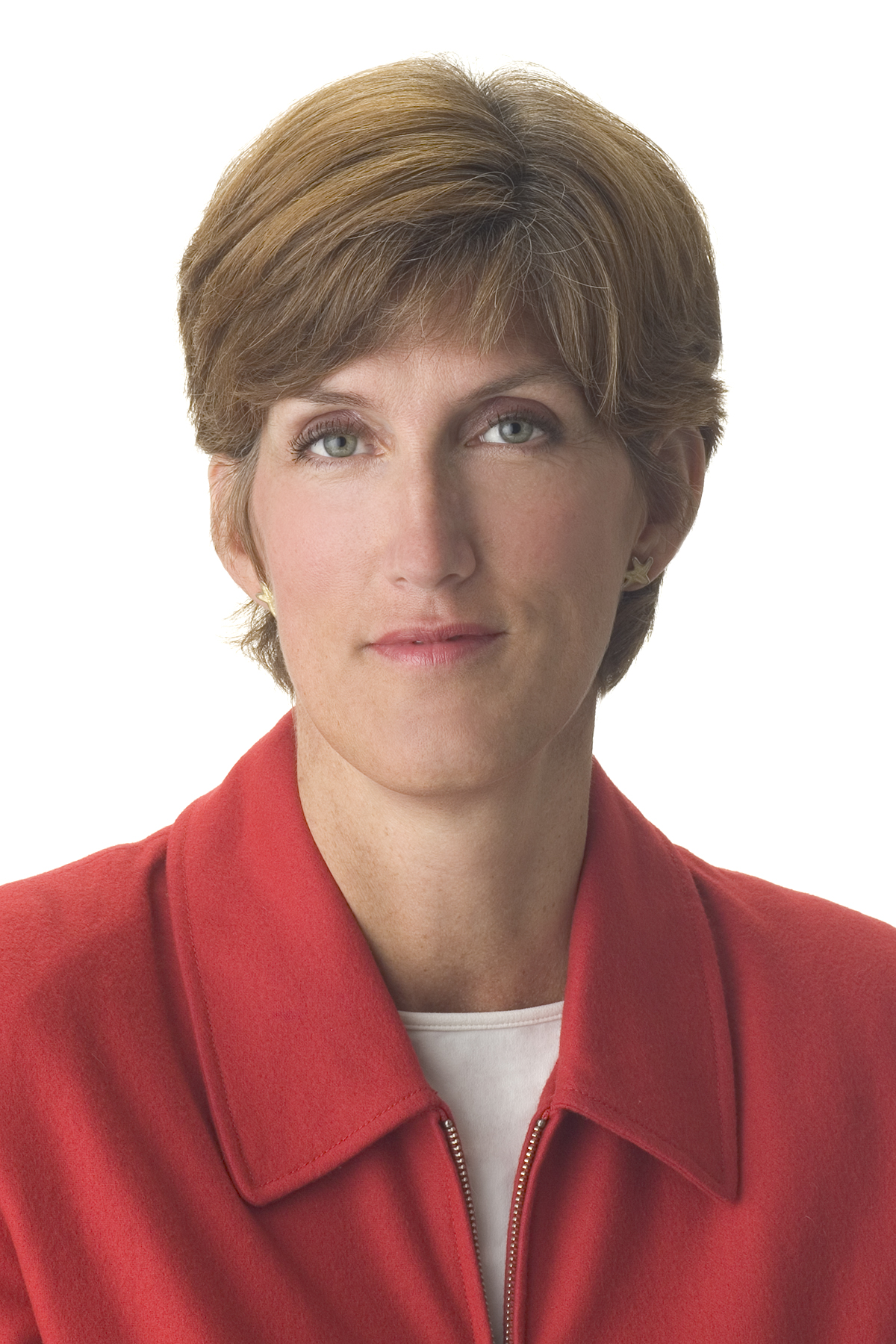 “Air Fantastic did an incredible job at eliminating residual smoke odor after a fire at a client’s house. Insurance paid for the installation and we use the odor elimination and allergy benefits as a selling point for the house” 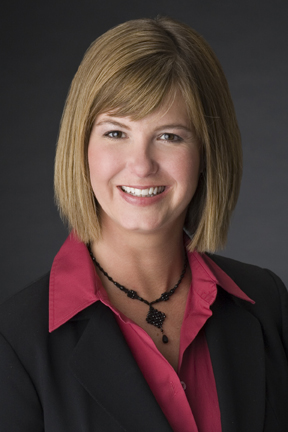 “ My client’s home had both strong cat urine and cigarette smoke odor. Mark provided very good service and made sure that both odors were eliminated. ”

“ I had a house that had smoke odor throughout the house and pet odors in 2 bedroom. The odors were gone after Air Fantastic treated the home. ” 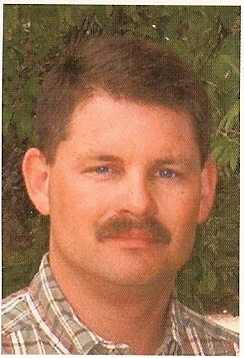 “My client bought a house the smelled like a dog kennel! AF destroyed all the pet odors and made it smell like new.”

“Air Fantastic helped reduce the intensity of cigarette smoke in my seller’s home. The sellers were still living in the home and might have occasionally smoke inside the home.”

“First, I would just like to say thank you. My daughter has been sick since we moved here due to allergies. I was spending close to $300 per month in doctors bills. Since having the machine, she has had a complete turn around. No more doctors. My other daughter was born with Respiratory Syncycial Virus (RSV) and has had breathing problems for 11 years. Now with this machine, she can breathe easier and sleep through the night. Thank you Air Fantastic. You save our family’s health.”